To subscribe to a personalised Dead Man's Ransom podcast, starting today with and with a new episode every days, use the following URL: 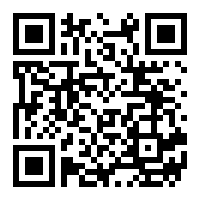 In Dead Man's Ransom, Brother Cadfael is drawn from the peace of the Abbey to the civil war raging in the outside world and uncovers a tale of mystery, murder, romance and deceit.

Five episodes of approx 30 minutes each in high quality MP3.

Adapted by Bert Coules and produced by Neil Cargill.