To subscribe to a personalised 1834 & 1835 podcast, starting today with and with a new episode , use the following URL: 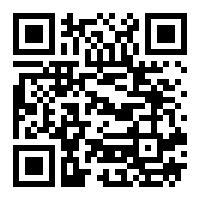 Jim Poyser's BBC radio series about the misadventures of Jason Slater, a 21st-century English teacher from Manchester, who wakes up one morning to find himself in Macclesfield in the year 1834, being called Tarquin, third son of Lord Belport and with a faithful valet named Ned, a suspicious older brother, a spurned ex-girlfriend now engaged to his "brother", no idea how he got there and what looks like no way of returning to his own time.