2000X: Tales of the Next Millennia

To subscribe to a personalised 2000X: Tales of the Next Millennia podcast, starting today with and with a new episode , use the following URL: 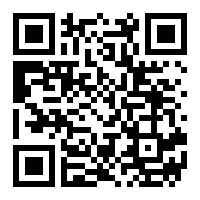 2000X is a dramatic anthology series released by National Public Radio and produced by the Hollywood Theater of the Ear. There were 49 plays of various lengths in 26 one-hour programs broadcast weekly and later released on the Internet. Plays were adaptations of futuristic stories, novels and plays by noted authors. Producer/director Yuri Rasovsky and host/consultant Harlan Ellison won the 2001 Bradbury Award from the Science Fiction Writers of America for their work on this program.