To subscribe to a personalised The Orson Welles Almanac podcast, starting today with and with a new episode , use the following URL: 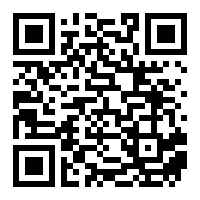 The Orson Welles Almanac (also known as Radio Almanac and The Orson Welles Comedy Show) is a 1944 CBS Radio series directed and hosted by Orson Welles. Broadcast live on the Columbia Pacific Network, the 30-minute variety program was heard Wednesdays at 9:30 p.m. ET January 26 â July 19, 1944. The series was sponsored by Mobilgas and Mobiloil. Many of the shows originated from U.S. military camps, where Welles and his repertory company and guests entertained the troops with a reduced version of The Mercury Wonder Show. The performances of the all-star jazz band that Welles brought together for the show were an important force in the revival of traditional New Orleans jazz in the 1940s.