Comedy about the council of a small British town
from s3.amazonaws.com

To subscribe to a personalised Any Other Business podcast, starting today with and with a new episode , use the following URL: 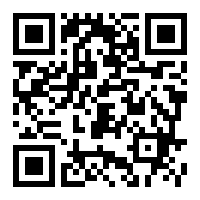 Any Other Business was a radio program that aired from May 1995 to July 1995. There were six 35-minute episodes and it was broadcast on BBC Radio 4. It starred John Duttine, Jan Ravens, June Whitfield, James Grout, and Toby Longworth. It was written by Lucy Flannery and produced by Liz Ansty.