To subscribe to a personalised A Pair of Blue Eyes podcast, starting today with and with a new episode every days, use the following URL: 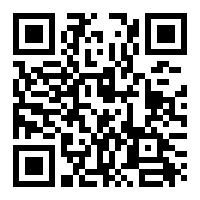 The autobiographical nature of this early novel caused much intrigue when it was first published. Set on the wild Cornish coast; where Hardy courted his first wife, it tells the story of Elfride, the beautiful daughter of a local parson, whose fate it is to be loved by two very different men. Her first suitor is a young architect working on her father's church, but a mystery surrounds his past which when revealed is to cause her much anguish.