1989/1990 radio series from the Scottish stand-up comedian
from s3.amazonaws.com

To subscribe to a personalised Arnold Brown and Company podcast, starting today with and with a new episode , use the following URL: 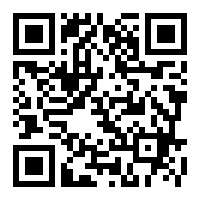 Arnold Brown and Company was a short-lived radio program that was broadcast from October 1989 to August 1990. There were 12 half-hour episodes and it was broadcast on BBC Radio 4. It starred Arnold Brown, Chris Campbell, David Charles, Emma Clarke and Judy Hawkins.