From 1981, Rodney Bewes stars in the North v South sitcom
from archive.org

To subscribe to a personalised A Very Private Man podcast, starting today with and with a new episode , use the following URL: 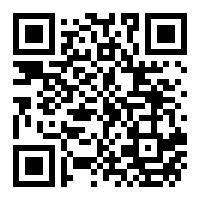 Young couple David and Helen swap the frenzy of Croydon for the serenity of the Yorkshire countryside. But there are obstacles to overcome...