Comedy series about the misadventures of an 18th century dandy
from archive.org

To subscribe to a personalised King of Bath podcast, starting today with and with a new episode , use the following URL: 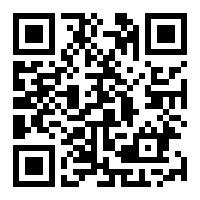 The BBC Radio comedy series dealing with the adventures (and mis-adventures) of Richard "Beau" Nash, the 18th century "dandy", in and around the fashionable society gathering place known as the spa town of Bath.