The Last of the Mohicans

To subscribe to a personalised The Last of the Mohicans podcast, starting today with and with a new episode , use the following URL: 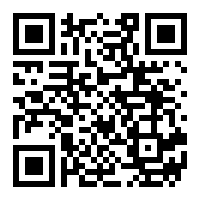 The BBC Radio adaptation by David Calcutt of James Fenimore Cooper's classic novel of war and adventure set during the struggle between the British and the French for control of 18th century Colonial North America.