To subscribe to a personalised Agatha Christie BBC Dramatisations podcast, starting today with and with a new episode , use the following URL: 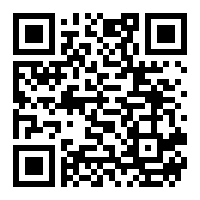 Hercule Poirot is one of the most famous fictional characters of all time, known for his Belgian accent, waxed moustaches, perfectionism and âlittle grey cellsâ. Poirot would be the first to call himself a great man â he has never been known for his modesty â but with such success in his career, it is difficult to argue with him.

Miss Marple doesnât look like a detective. But looks can be deceivingâ¦ this apparently unassuming woman from the small village of St Mary Mead is surprisingly worldly and uses the fact people underestimate her to full advantage when investigating.