To subscribe to a personalised My Booze Hell podcast, starting today with and with a new episode , use the following URL: 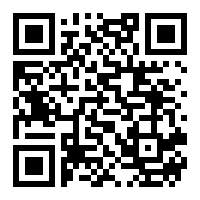 Series based on Johnny Meres' Perrier-nominated show, as the faded 70s idol explains his downfall to a bemused Sue Lawley