The National Theatre of Brent

To subscribe to a personalised The National Theatre of Brent podcast, starting today with and with a new episode , use the following URL: 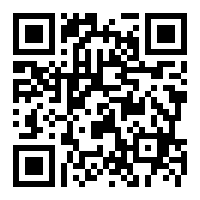 The National Theatre of Brent is a British comedy double act, in the form of a mock two-man theatre troupe. Patrick Barlow plays Desmond Olivier Dingle, the troupe's founder, artistic director and chief executive. The role of his assistant (or as Desmond likes to call him, "my entire company") was first performed by Julian Hough. It has subsequently been taken by various actors, including Jim Broadbent (as Wallace), Robert Austin (as Bernard), and John Ramm (as Raymond Box).