To subscribe to a personalised Captain Starr of Space podcast, starting today with and with a new episode , use the following URL: 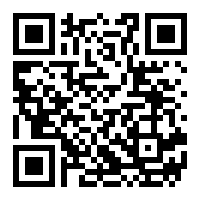 The show is a typical vintage children's sci-fi series in the same vein as the more successful Tom Corbett Space Cadet and Space Patrol. He and his Space Rangers traveled the galaxy on their spaceship, the "Shooting Star." The show was based on characters created by Tom Hubbard, who wrote the episodes and played Cadet Sergeant Stripes.

Captain Starr was played by John Larch (October 4, 1914 - October 16, 2005), he also appeared on Space Patrol as Captain Smith. Before his acting career Larch was a pro baseball player. After Captain Starr he event he went on to have a long career as a bit player in both television and movies.

It is believed that a total of eight episodes survive, but only four appear to be publicly available.