I, Claudius
Six part dramatisation of "I, Claudius" and "Claudius the God"

To subscribe to a personalised I, Claudius podcast, starting today with and with a new episode every days, use the following URL: 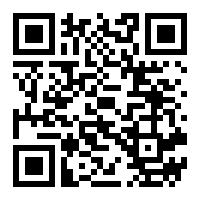 I, Claudius is a six-part 2010 radio adaptation of the novels I, Claudius and Claudius the God by Robert Graves. Broadcast as part of the Classic Serial strand on BBC Radio 4, it was adapted by Robin Brooks and directed by Jonquil Panting, with music composed by David Pickvance. Claudius was played by Tom Goodman-Hill and the series' cast is also notable for including Derek Jacobi, who played Claudius in the 1976 BBC TV adaptation of the same works.