To subscribe to a personalised Cloak and Dagger podcast, starting today with and with a new episode , use the following URL: 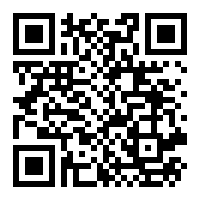 Cloak and Dagger opened over the NBC network on May 7, 1950. It had a short run through the Summer on Sundays, changing to Fridays after its Summer run. The last show aired Oct. 22, 1950.

The theme music was either identical or very similar to that used by Tales of the Texas Rangers.

Sherman Marks directed. The cast consisted of The Hungarian Giant, played by Raymond Edward Johnson, and Impy, the Midget, played by Gilbert Mack.