To subscribe to a personalised Creeps by Night podcast, starting today with and with a new episode , use the following URL: 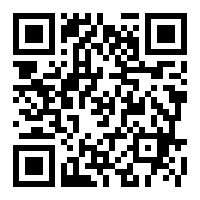 Using an anthology series format, Creeps by Night presented stories of suspense and mystery, described in a newspaper brief as "subtle, psychological chillers."

Creeps by Night provided Boris Karloff with his first full-time role on a radio program, as he was host and narrator for the show when it was launched. However, when production of the show moved from the West Coast to New York City, Karloff was dropped and replaced by a new host, "Dr. X", effective May 23, 1944.