To subscribe to a personalised Rob Newman's Total Eclipse of Descartes podcast, starting today with and with a new episode , use the following URL: 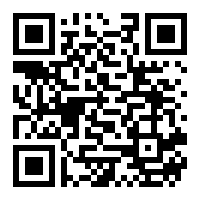 Comedian Rob Newman sets his sights on the world of philosophy, unpicking 3000 years of good and bad ideas to discover how we got into this mess. In a world gone mad can philosophy provide the answer?

In episode one, Rob turns the spotlight onto the philosophy of education.

In episode two, Rob does battle with Jean-Paul Sartre and the existentialists.

In episode three, Rob navigates the wonders and pitfalls of genetics and internationalism.

In episode four, Rob tackles some of history's thorniest thought experiments, including the famous Shakespeare-typing monkey.