To subscribe to a personalised The Destruction Factor podcast, starting today with and with a new episode every days, use the following URL: 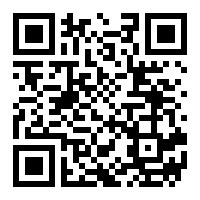 Ralph Exon working for an international fertiliser corporation, has created a new strain of plant: a mutation which he hopes will bring relief to the famine-ridden countries of the world. It is an innocent-looking plant. But in that plant, known as the Exon strain, there also lurks the "Destruction Factor"