To subscribe to a personalised Do Androids Dream of Electric Sheep? podcast, starting today with and with a new episode every days, use the following URL: 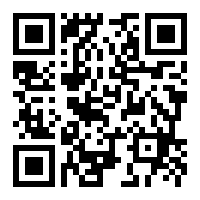 Philip K Dick's cult sci-fi novel inspired the film Blade Runner. In post-war 1992 androids are becoming indistinguishable from human beings, even in their capacity to love, and bounty hunter Rick Deckard is tasked with locating and retiring a rogue group of escaped androids who have fled a life of slavery and returned to Earth.