To subscribe to a personalised Fellah's Hour podcast, starting today with and with a new episode , use the following URL: 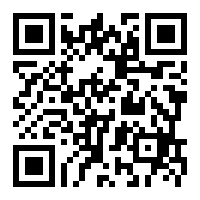 The Cheese Shop were a troupe of six comedy writer-performers from the revue circuit of University of Warwick.

This show featured a number of sketches based around eccentric and outrageous characters, including drug-addicted and sexually deviant singer-songwriter Ted Ruby, maniac gardener Jack Finsborough, petty official Miles Stoat and an unnamed but inexperienced vet ("'Tortoise', you say? Hmm... I must write that down...")

The third series included a regular section called "Fellah's Hour" this was expanded in a fourth series of The Cheese Shop renamed "Fellah's Hour" but still written and performed by the same 6 writer performers and featuring many of the same characters.