To subscribe to a personalised Fantastic Four Radio Show podcast, starting today with and with a new episode every days, use the following URL: 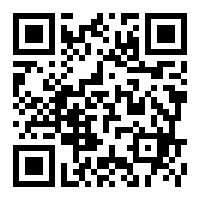 All 13 episodes of the 1975 Fantastic Four radio show. The show features nearly verbatim dramatizations of early Fantastic Four stories by Stan Lee and Jack Kirby. It is perhaps most notable for the casting of a pre-SNL Bill Murray as The Human Torch. The show also stars Bob Maxwell as Reed Richards, Cynthia Adler as Sue Storm, Jim Pappas as Ben Grimm, and Jerry Terheyden as Doctor Doom. Other Marvel characters including Ant-Man, Submariner, Nick Fury, and The Hulk also appeared in the show. Also notable is that Stan Lee itself narrated the show.