To subscribe to a personalised Floggits with Gert & Daisy podcast, starting today with and with a new episode every days, use the following URL: 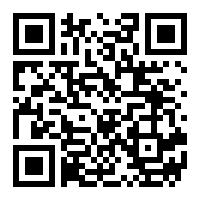 Gert and Daisy were the two characters of a British female comedy act who are particularly remembered for their contribution to film and radio entertainment during World War II. They were stalwarts of the BBC Radio variety programme Workers' Playtime, where they would talk about anything and everything, but especially their fictional husbands: Bert and Wally.