Galbraith and the King of Diamonds
1975 BBC detective drama

To subscribe to a personalised Galbraith and the King of Diamonds podcast, starting today with and with a new episode every days, use the following URL: 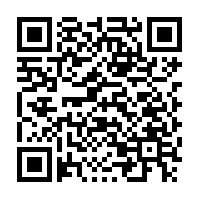 Veteran detective Bill Galbraith wants a quiet life, now he's retiring from a long career in the police force. But his old pal Tommy Evans needs his help over murky goings on from a criminal mastermind...