CBS's summer replacement for The Bing Crosby Program, from 1953
from archive.org

To subscribe to a personalised General Electric Theater podcast, starting today with and with a new episode , use the following URL: 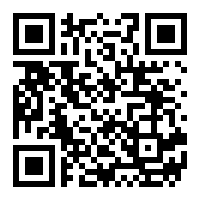 Also known as G.E. Stereo Theater, the program "was the first network radio series to be broadcast on FM in stereo."