Ghosts From The Past
BBC Radio dramas from 1992

To subscribe to a personalised Ghosts From The Past podcast, starting today with and with a new episode every days, use the following URL: 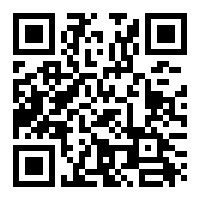 Ghosts From Past BBC Radio Drama's


4. Warden for All Saints [29/04/92] by H.S. Bhabra. In H. S. Bhabra's story, the undead are stalking the corridors of Oxbridge. Dramatised by Jerry Jones. Directed by Martin Jenkins. Benjamin Whitrow, John Rowe.