1940s pulp series about a Buddhist superhero
from archive.org

To subscribe to a personalised The Green Lama podcast, starting today with and with a new episode , use the following URL: 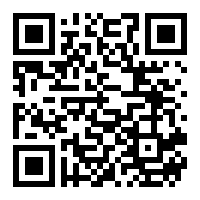 The Green Lama is a fictional pulp magazine hero of the 1940s, created by American author Kendell Foster Crossen. He is commonly portrayed as a powerful Buddhist Lama, dressing in green robes with a red scarf and using his powerful skill set to fight crime. Slightly different versions of the same character also appeared in comic books and on the radio. Unlike many contemporary characters from smaller publishers, The Green Lama character is not in the public domain, as the author "wisely retained all rights to his creation".