The Guns of Navarone
Dramatisation of the Alastair MacLean novel

To subscribe to a personalised The Guns of Navarone podcast, starting today with and with a new episode every days, use the following URL: 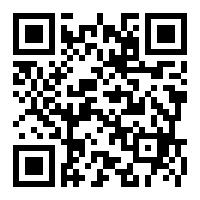 Navarone is a fictional Greek island, upon which the Nazis have built a huge gun emplacement. Hundreds of British soldiers are stranded on a nearby island and the guns must be put out of action before they can be rescued. The guns though cannot be attacked from sea or air - only from the island of Navarone itself.

The story was inspired by a 1944 attack on a gun emplacement on the Italian island of Elba.