To subscribe to a personalised Inspector Dover podcast, starting today with and with a new episode , use the following URL: 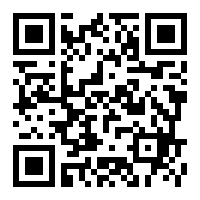 In DCI Wilfred Dover and his assistant Sergeant MacGregor, she created a template later used successfully, especially by Reginald Hill, in straight 'whodunnits', but Porter's novels, while intricately plotted, were always played for laughs. But despite their light-hearted nature, Porter allowed the books to reflect topical themes. Dover is obese, lazy, unhygienic and bordering on corrupt. MacGregor is keen, clean and ferociously ambitious. However, on the rare occasions he is able to put aside plate, pint-glass and cigarettes long enough to concentrate, Dover usually sees the answer first.