Audio drama "midquel" of the film Independence Day
from archive.org

To subscribe to a personalised Independence Day UK podcast, starting today with and with a new episode , use the following URL: 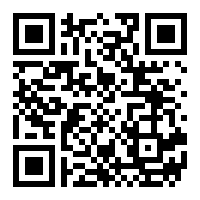 Independence Day UK is a one-hour BBC Radio 1 science fiction special, first broadcast on 4 August 1996. The show is a spin-off of the movie Independence Day and depicts the movie's alien invasion from a British perspective. None of the original movie cast appear in the radio show.

The movie's producer Dean Devlin gave Dirk Maggs permission to produce an original radio adaptation provided that he did not reveal certain details of the movie's plot, and that he did not depict the British as saving the day. Maggs wrote, produced and directed the programme, with Devlin credited as "Creative Consultant".