To subscribe to a personalised James M Cain Omnibus podcast, starting today with and with a new episode , use the following URL: 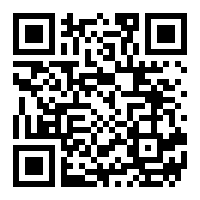 Double Indemnity [2013] Walter Huff has a good steady job in the insurance business and leads a quiet life. Then he meets and falls in love with Phyllis, an unhappily married woman, enquiring about accident insurance for her husband.

The Butterfly [2013] A young woman turns up at Jess Tyler's cabin, 20 years after his two-timing wife left him, in a story of revenge, murder and forbidden passion.

The Postman Always Rings Twice [2013] Frank Chambers, a young drifter in 1930s California, stops at a diner and is offered a job. The owner is Nick Papadakis, and his much younger, beautiful wife, Cora.