To subscribe to a personalised Lucy Loves Desi podcast, starting today with and with a new episode , use the following URL: 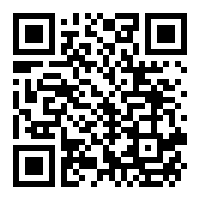 The serial dramatises more than just the creation of an iconic TV series - it charts the need to challenge existing ideas that balked at diversity, the comic dynamic of the Arnazs partnership, and their commitment and integrity shared by writer Jess Oppenheimer - resisting network and sponsor demands and outdated censorship rules, bringing creative bonuses to US audiences and worldwide.

This roller-coasting five-part serial shows how television, at a crucial time, learned from the established craft of radio. Cuban bandleader Desi's inventive genius engendered studio techniques now taken for granted. Lucille and Desi's uplifting relationship flouted conventional thinking and defied accepted entertainment practice in one of the most influential sitcoms in TV history.