London Calling
Radio comedy about the early years of the BBC

To subscribe to a personalised London Calling podcast, starting today with and with a new episode every days, use the following URL: 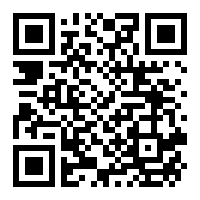 The microphone jammed if a speaker talked too loudly, the letters of praise and complaint flooded in, and then a new Director-General, John Brown, came to take over the British Broadcasting Company.

Written by Jimmy Perry, the man behind Dad's Army and Hi-De-Hi.