To subscribe to a personalised The Masterson Inheritance podcast, starting today with and with a new episode , use the following URL: 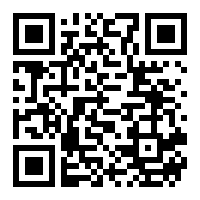 In each programme, the cast members  Josie Lawrence, Phelim McDermott, Paul Merton, Caroline Quentin, Lee Simpson, and Jim Sweeney  would be given a particular historical setting, and, incorporating suggestions from the audience, would improvise that episode in the saga of the Masterson family.