The Mercury Theatre on the Air
A series of hour-long radio dramas created by Orson Welles in 1938.

This podcast has been superseded by another version, which may contain additional or better-ordered files, or this one could just be a duplicate. You may wish to subscribe to the orsonwellesm podcast instead.

To subscribe to a personalised The Mercury Theatre on the Air podcast, starting today with and with a new episode every days, use the following URL: 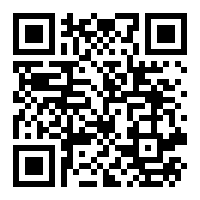 The early dramas in the series were praised by critics, but ratings were low. A single broadcast changed the program's ratings: the October 30, 1938 adaptation of H. G. Wells' The War of the Worlds.