To subscribe to a personalised Mind's Eye podcast, starting today with and with a new episode , use the following URL: 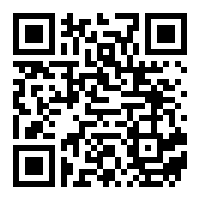 A radio series about a pair of psychotherapists Lorcan and Aoife who investigate paranormal phenomena.

Made for BBC Radio 7 by BBC Northern Ireland. First broadcast in 2006.