To subscribe to a personalised Minister of Chance podcast, starting today with and with a new episode , use the following URL: 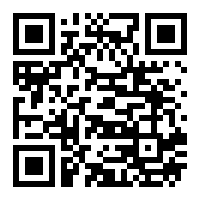 The Minister of Chance is an audio Science Fiction Fantasy series in the tradition of the BBC Radiophonic Workshop and the best in radiophonics.

The Minister, like The Doctor, is a Timelord, first introduced to audiences in the award-winning and record-breaking BBC Doctor Who mini-series Death Comes to Time. He was originally played by Stephen Fry but, as Timelords will, he has now regenerated into Julian Wadhamâs more austere and urgent incarnation.