To subscribe to a personalised Monk's Hood podcast, starting today with and with a new episode every days, use the following URL: 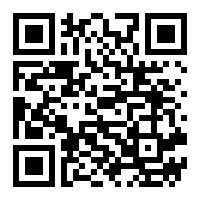 Gervase Bonel dies from monkshood oil put in his food. Brother Cadfael made the oil. Who used it as poison? Cadfael assesses the motives of Bonel's family and household staff, including his Welsh natural son and his stepson, and deals with Bonel's widow. She was once his sweetheart, long ago. The sergeant views the case differently from Cadfael.