To subscribe to a personalised Mystery Playhouse podcast, starting today with and with a new episode , use the following URL: 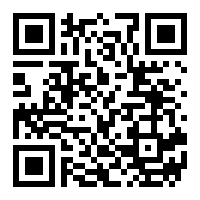 Mystery Playhouse is an American radio drama hosted by Peter Lorre which aired on the American Forces Network from July 1944 to June 1946.

The series aired during World War II specifically for the purposes of entertaining the troops serving during the war.

Every week, the series aired rebroadcasts of episodes of many popular radio shows of the time. Some include rebroadcast of The Whistler, Mr. and Mrs. North, Inner Sanctum Mystery, and The Adventures of Nero Wolfe.

Peter Lorre's way of introducing each episode was noted as "...part plot summary, and part philosophical about the human condition".