To subscribe to a personalised Lionel Nimrod's Inexplicable World podcast, starting today with and with a new episode , use the following URL: 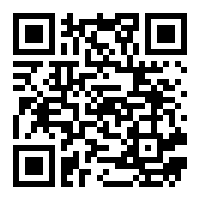 Lionel Nimrod's Inexplicable World was a 1992/1993 BBC Radio 4 comedy series starring Stewart Lee, Richard Herring, Armando Iannucci and Rebecca Front, introduced by Tom Baker as Lionel Nimrod. The show itself loosely parodies the Leonard Nimoy programme "In Search Of...", and over the course of two six-part series Lee and Herring tackled and explained such varying topics as Monsters, Love, The Human Body, and, finally, The Unexplained itself. Much of the comic material in the show was re-used on Fist of Fun.