To subscribe to a personalised Mr and Mrs Nobody / The Diary of a Nobody podcast, starting today with and with a new episode every days, use the following URL: 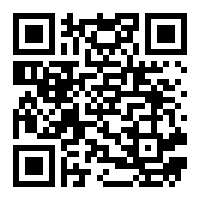 Based on the comic diary of Charles Pooter, by George Grossmith and Weedon Grossmith.

The first episode is the 1993 version starring Judi Dench and Michael Williams, the second and third parts are the same story with Johnny Vegas as Pooter.