Comedy about a group of friends in a small town
from archive.org

To subscribe to a personalised North By Northamptonshire podcast, starting today with and with a new episode , use the following URL: 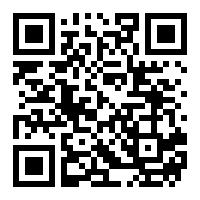