To subscribe to a personalised The Charles Paris Stories podcast, starting today with and with a new episode every days, use the following URL: 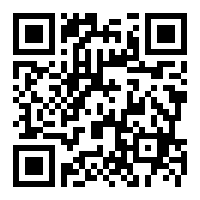 Cast in Order of Disappearance is a dramatisation by Simon Brett of his Charles Paris novel of the same name. Jackie, a old girlfriend of Charles' comes to him, asking for help in getting some "compromising" pictures of her and her lover, the elderly theatrical producer Marcus Stein, back to Stein. Jackie fears that Stein wrongly thinks she is trying to blackmail him, but is not long before it becomes obvious that somebody is trying to do Jackie harm.

Charles Paris returns again, in a fringe show at the Edinburgh Festival, with another nubile girl to provoke him, and his accommodating wife to console him, and a gory murder to challenge him in So Much Blood.