The Diary of Samuel Pepys
BBC drama adaptation from 1995

To subscribe to a personalised The Diary of Samuel Pepys podcast, starting today with and with a new episode , use the following URL: 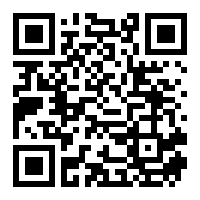 Dramatised in six episodes by Neville Smith. Pepys's Diary gives a very personal insight into the life of a young man full of ambition and virility, and of his struggle to establish himself in the Navy, his relationship with his wife and his amours.