To subscribe to a personalised Plum House podcast, starting today with and with a new episode every days, use the following URL: 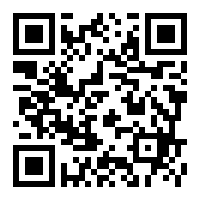 Every year thousands of tourists flock to the Lake District. But one place they never go to is Plum House - the former country house of minor 18th century poet George Pudding. Now a crumbling museum, it struggles to stay open under its eccentric curator, Peter Knight.