Potting On
Comedy set in a garden centre

To subscribe to a personalised Potting On podcast, starting today with and with a new episode , use the following URL: 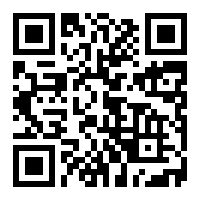 Potting on is a sitcom about a married couple who run a small garden centre.