To subscribe to a personalised Revolting People podcast, starting today with and with a new episode , use the following URL: 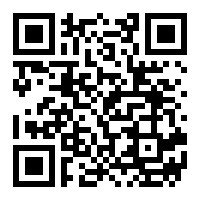 Baltimore, the 1770s - Shopkeeper Samuel Oliphant has a lot on his plate. His country is fighting for its freedom against the British, leaving him with less customers (dead people tend to shop less), and he has two redcoats living in his house: One-eyed, one-armed, one-legged, one nostrilled conman Sergeant McGurk, and his ineffectual officer Captain Brimshaw.

Samuel's family is no better. His wife became a lesbian, his eldest daughter Cora is a strict Christian who is married the pompous pro-British official Ezekiel Spriggs, his youngest daughter Mary is an anti-British pamphleteer who has a crush on Brimshaw, and his only son Joshua is both incredibly strong and incredibly stupid.