To subscribe to a personalised The Ricky Gervais Show podcast, starting today with and with a new episode every days, use the following URL: 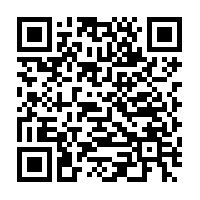 Were you one of the several people on Earth who didn't catch every historic episode of the most-downloaded podcast ever? Or maybe you treasured every golden moment and want to preserve it for future generations? Now, all 12 episodes of The Ricky Gervais Show: The Complete First Season are here in one package that's far tidier than Karl Pilkington's thought processes.It's more than six hours of Ricky's rants, Steve Merchant's meanderings and Karl's - well, whatever it is that Karl does