To subscribe to a personalised Sean Lock's Fifteen Minutes of Misery podcast, starting today with and with a new episode , use the following URL: 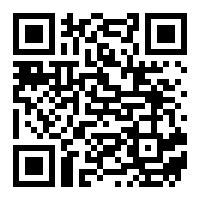 A precursor radio series to 15 Storeys High, which ran for six episodes on Radio 4 between 30 December 1998 and 3 February 1999. The show was written by Sean Lock, produced by Dan Freedman and starred Lock, Kevin Eldon and Hattie Hayridge.

The premise of the show involves Sean living in a London flat, listening in on the lives of his neighbours via a device called the "Bugger King". The device, and corresponding microphones were fitted by Sean's plumber, Hot Bob, who is also a recurring character. Sean is also visited by various associates and neighbours.