To subscribe to a personalised Sting In The Tale podcast, starting today with and with a new episode every days, use the following URL: 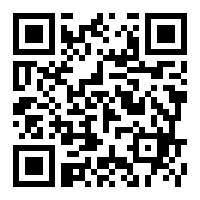 Series of plays to send a chill up the spine

Episode 3 Voices From Another Room
An artist starts to hear voices discussing a murder, involving him. Worse, the voices are in the future, and the murder is about to happen  Philip Martin's spine-tingling tale stars Neil Dudgeon as Tom Swinnerton, Jenny Howe as Jane Swinnerton, Chris Moran as Richard Cardin, Katie McGuinness as Natalie Hansen and Jaimi Barbakoff as Lily Machin. Music by Tom Smail, Director: Peter Kavanagh